Canadian Hat. Handcrafted in Montréal since 1918. (imported from China)

In the early 20th century the millinery Leopold & Leopold was already renowned for its elegant headwear.

As Canadian Hat in 1948, the company became famous worldwide for its mink, fox and beaver, as well as felt, straw, and wool hats.

Since the fifties, under the André signature, their high-end hats are sought after in London and Paris. 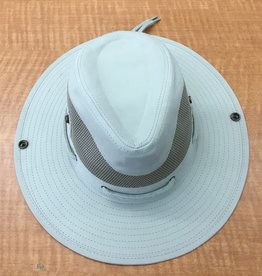 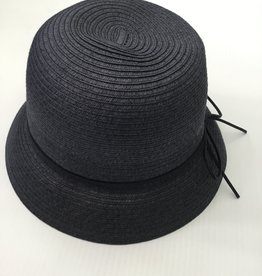 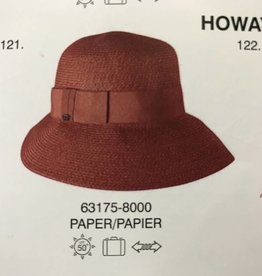