At the heart of Travelpro® is a man who knew more about travel than most anyone in the world. A Northwest Airlines 747 pilot, Bob Plath had crisscrossed the globe a thousand times over, suitcase in tow. He’d seen, first hand, what happened to luggage over time, and the toll it took on the traveler hauling it. Bob knew there had to be something better. And as the saying goes, “if you want something done right, do it yourself.” So he did.

Bob Plath created something completely novel. Something that would become the staple of travelers everywhere. A wheeled, carry-on suitcase pulled upright by an extendable handle. The Original Rollaboard®. What started as an idea to make Bob’s job easier, made the entire world of travel better. Flight crews and fellow pilots were quick to adopt the new, stylish wheeled luggage. And just as quickly, passengers recognized it as a smarter way to go. And soon, the Travelpro® Rollaboard® became every traveler’s companion. 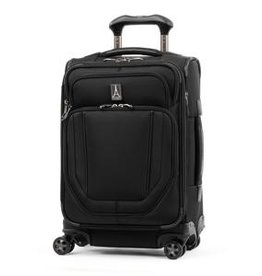 Travel anywhere with a spinner that customizes to your needs.
Add to cart
VERSA PACK GLOBAL EXP CARRY ON SPINNER
C$700.00
C$297.79
Sale 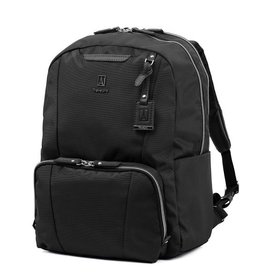 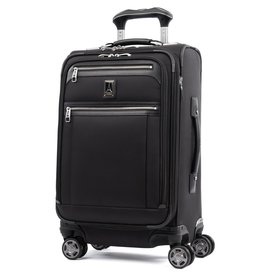 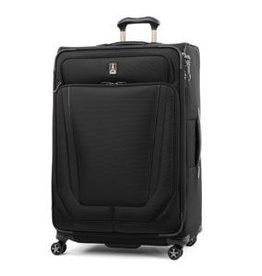 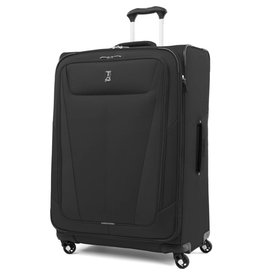 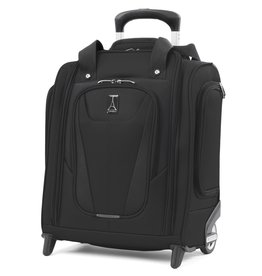 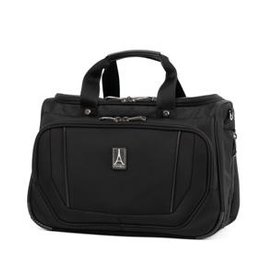 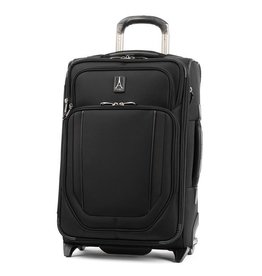 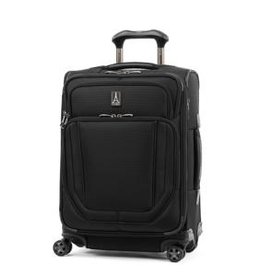 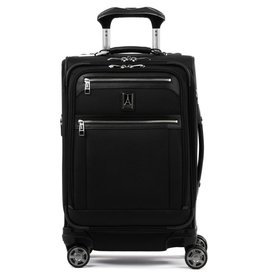 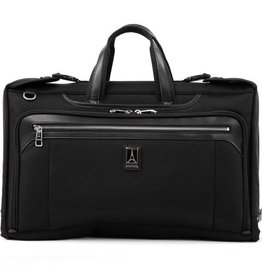 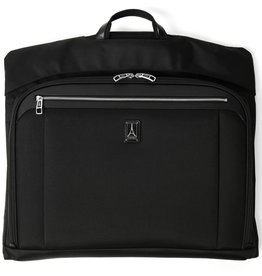 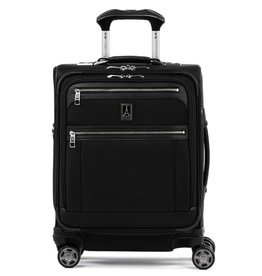 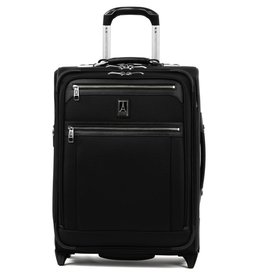 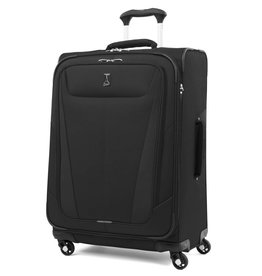 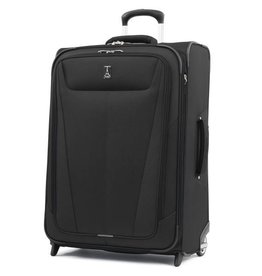 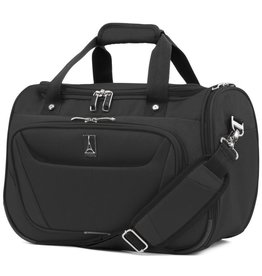 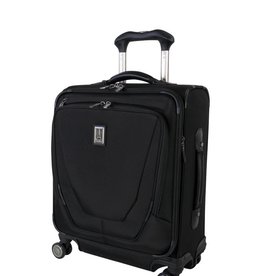 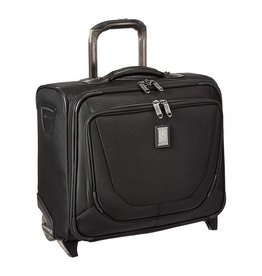